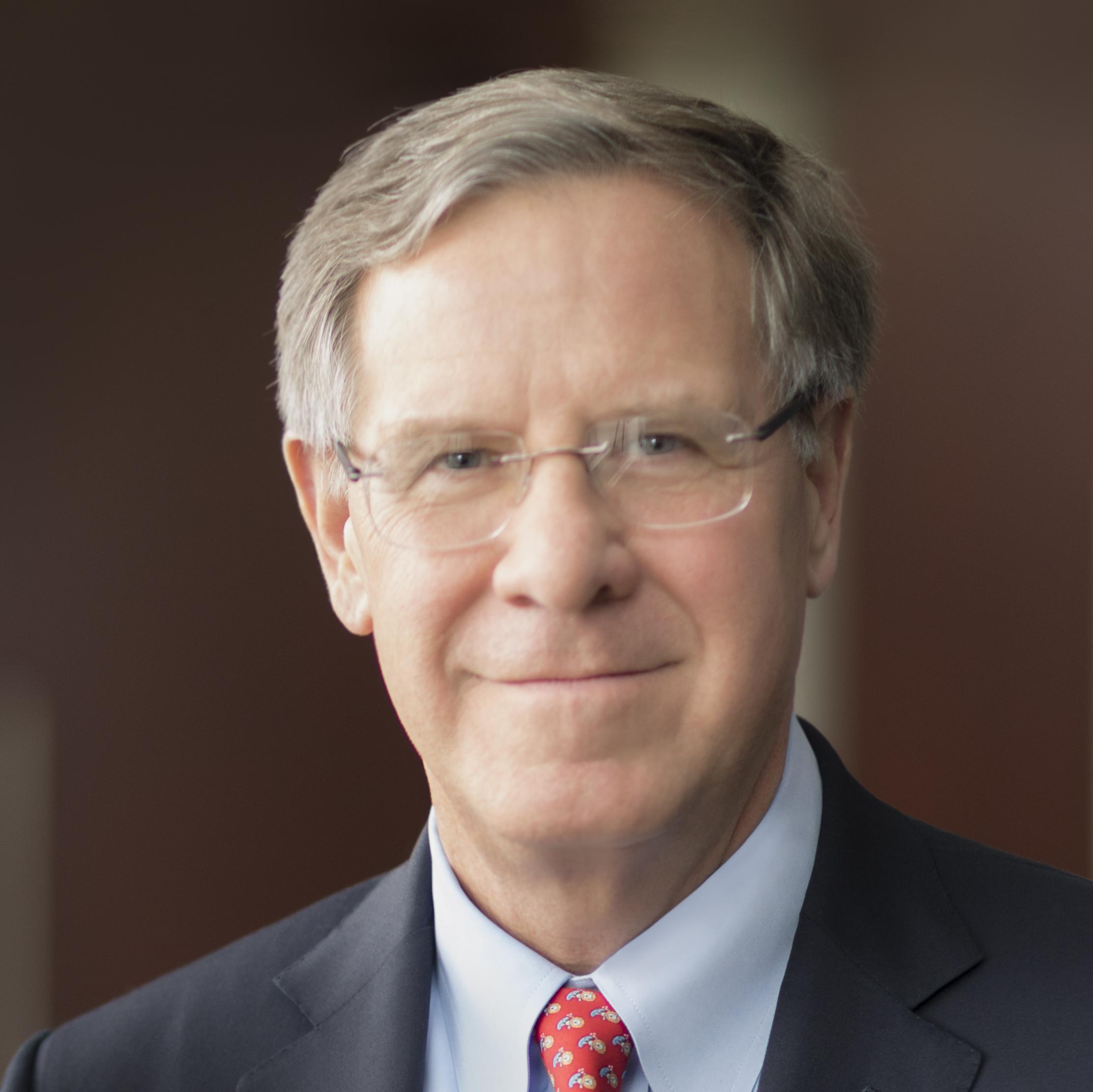 David is responsible for the overall performance of BMO Financial Corp., BMO Harris Bank N.A. and their subsidiaries. Additionally, he has responsibility for BMO Financial Group’s North American Commercial Banking business, which includes the bank’s Treasury and Payment Solutions group. He is also responsible for ensuring effective governance across all BMO U.S. operations.

In his most recent role, David led the commercial banking business for BMO Harris Bank as Executive Vice-President and Head of Commercial Banking. Prior to that, from 2006 to 2010, David served as Executive Managing Director and Co-Head, Investment & Corporate Banking U.S. for BMO Capital Markets. In this role, he was responsible for coordinating the investment and corporate banking activities of the U.S. industry sector and product groups.

David began his career with BMO Financial Group working at Harris Bank in Chicago. He previously led its U.S. commercial business, as well as its U.S. corporate and investment banking business.

David currently serves on the Board of Directors for the Chicago Public Library Foundation, the Ounce of Prevention Fund, the United Way of Greater Chicago, Northwestern Medical Group, Milwaukee’s Summerfest, Sentry Insurance Company, the Civic Federation and World Business Chicago. David is also on the Executive Committee of Junior Achievement of Chicago. He is a member of the Civic Committee of the Commercial Club of Chicago and the Trustees Committee of the Chicago Community Trust.

A Wisconsin native, David received a Masters of Management Degree from Kellogg Graduate School of Management at Northwestern University and a BA (AB) from Dartmouth College.