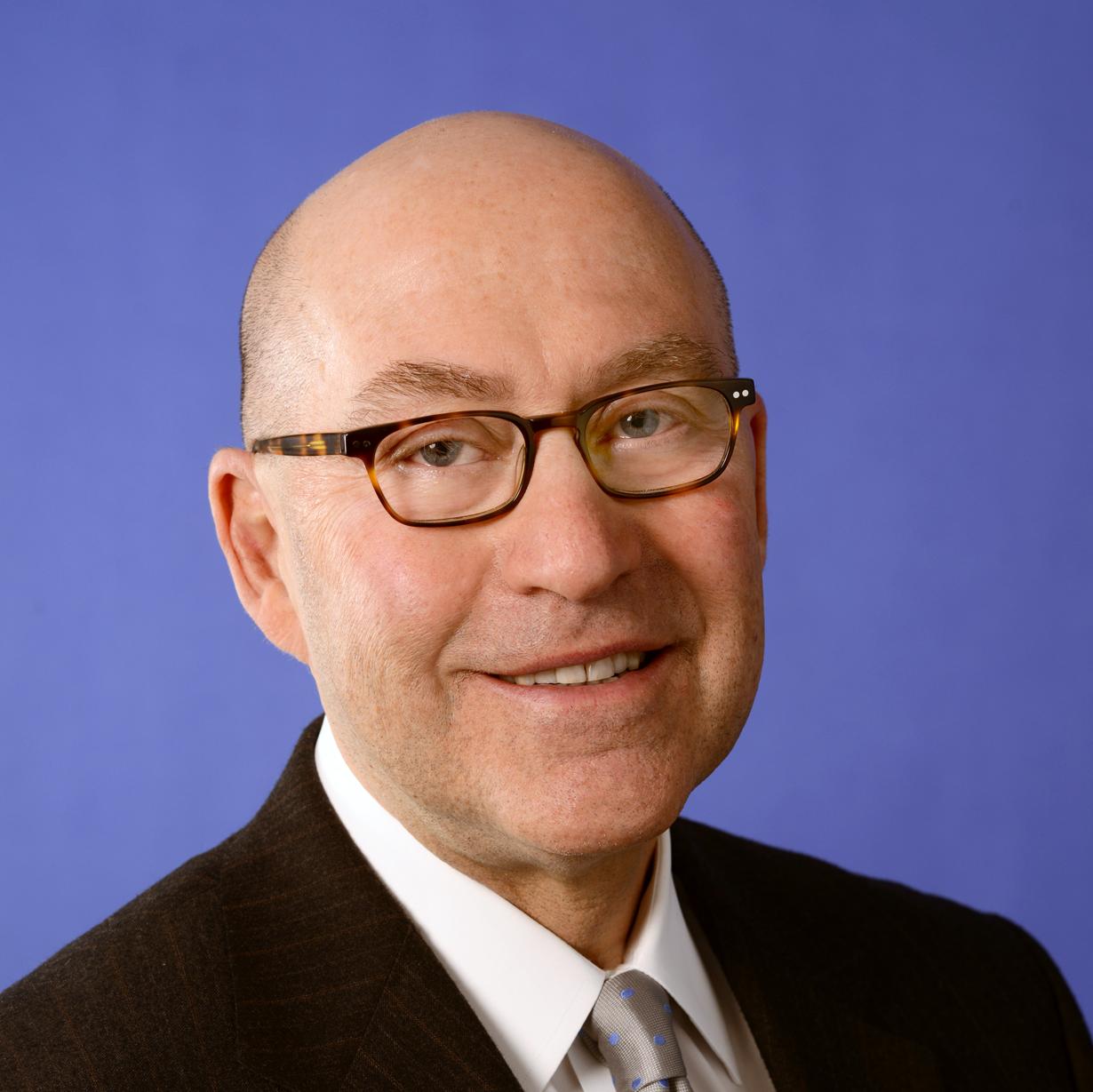 David Jacobson became Vice Chair, BMO Financial Group in October 2013. In this role he is responsible for driving business across all lines, including Capital Markets, Personal and Commercial Banking, and Wealth Management. Among other responsibilities at the bank, Mr. Jacobson is a member of the Board of Directors of the Bank of Montreal (China) Co. Ltd., and serves as Chair of BMO’s Political Action Committee.

Prior to joining BMO, Mr. Jacobson served as the 22nd United States Ambassador to Canada, holding the role from 2009 to 2013. As Ambassador, he worked to expand the bilateral trading relationship between the United States and Canada, raising it to the highest level between any two countries in history. Ambassador Jacobson led the efforts of the Beyond the Border Action Plan and the Regulatory Cooperation Council to improve the security and efficiency of the border between the two countries. He worked to strike a balance between using North America’s energy resources and preserving the environment, and to foster the shared values of the United States and Canada around the world. For his efforts, Ambassador Jacobson received the State Department’s 2012 Sue M. Cobb Award for Exemplary Diplomatic Service.

Before becoming Ambassador, he served in the Obama White House as Special Assistant to the President for Presidential Personnel. Prior to joining government service, he was a corporate lawyer in Chicago.

Mr. Jacobson is involved in a number of civic activities. He was appointed by President Obama to the Board of Trustees of the Woodrow Wilson International Center for Scholars. He also sits on several civic boards, including the United States Chamber of Commerce, the Chicago Museum of Contemporary Art, the Harris School of Public Policy at the University of Chicago and the Chicago Council on Global Affairs.

Mr. Jacobson lives in Chicago with his wife Julie. They have two adult children.