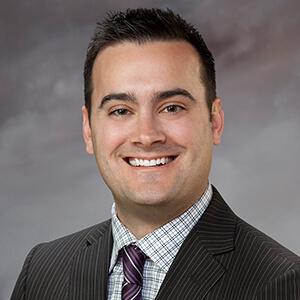 Jared joined BMO Capital Markets in 2005 as an associate, primarily covering the Canadian large-cap oil & gas and oil sands sectors since 2006. During this time, the BMO Capital Markets Energy team was consistently ranked in the top three for Large-Cap Oil & Gas in the Brendan Wood International Survey. Jared was promoted to analyst in 2010 to cover the emerging oil sands sector. In his current role, Jared oversees the evaluation and execution of oil & gas industry thematic research.

Jared graduated from the University of Calgary’s Haskayne School of Business with a B.Comm in Finance (with distinction). He is an alumnus of the Calgary Portfolio Management Trust (CPMT) program, and graduated as a member of The International Honor Society Beta Gamma Sigma. Jared is a CFA charterholder.