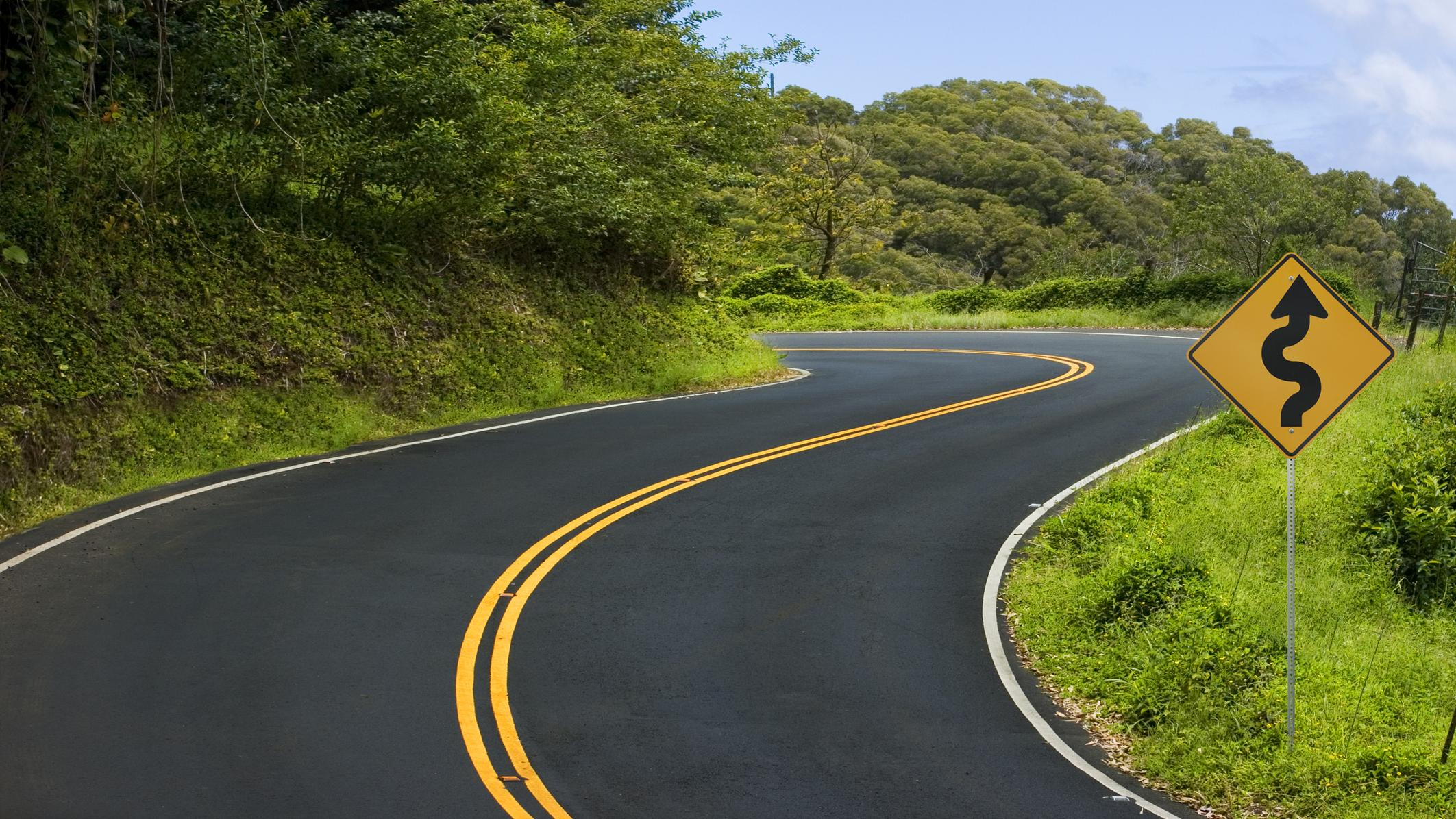 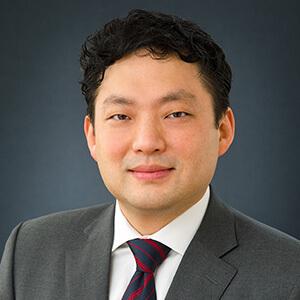 John joined BMO Capital Markets Equity Research in 2014 as a senior analyst covering U.S. REITs. He has covered REITs as a sell-side analyst since 2002 in New York and Asia, after spending six years in real estate investment banking. Prior to BMO Capital Markets, John was head of Australia property research at CLSA in Sydney (2010-2014), and head of Australia and Asia property research at Bank of America Merrill Lynch (2004-10) in Sydney and Hong Kong. John led his teams to the top-ranked position by GlobalCapital AsiaMoney, and was ranked a top-three real estate analyst in Asia by Brendan Wood International. While at BofA, he was a senior REIT analyst for the #2 ranked team, as measured by the Institutional Investor and Greenwich. John began his career in investment banking at Donaldson, Lufkin & Jenrette, and UBS PaineWebber, and holds a B.A. in economics from the University of Pennsylvania.

Why more people are choosing co-living