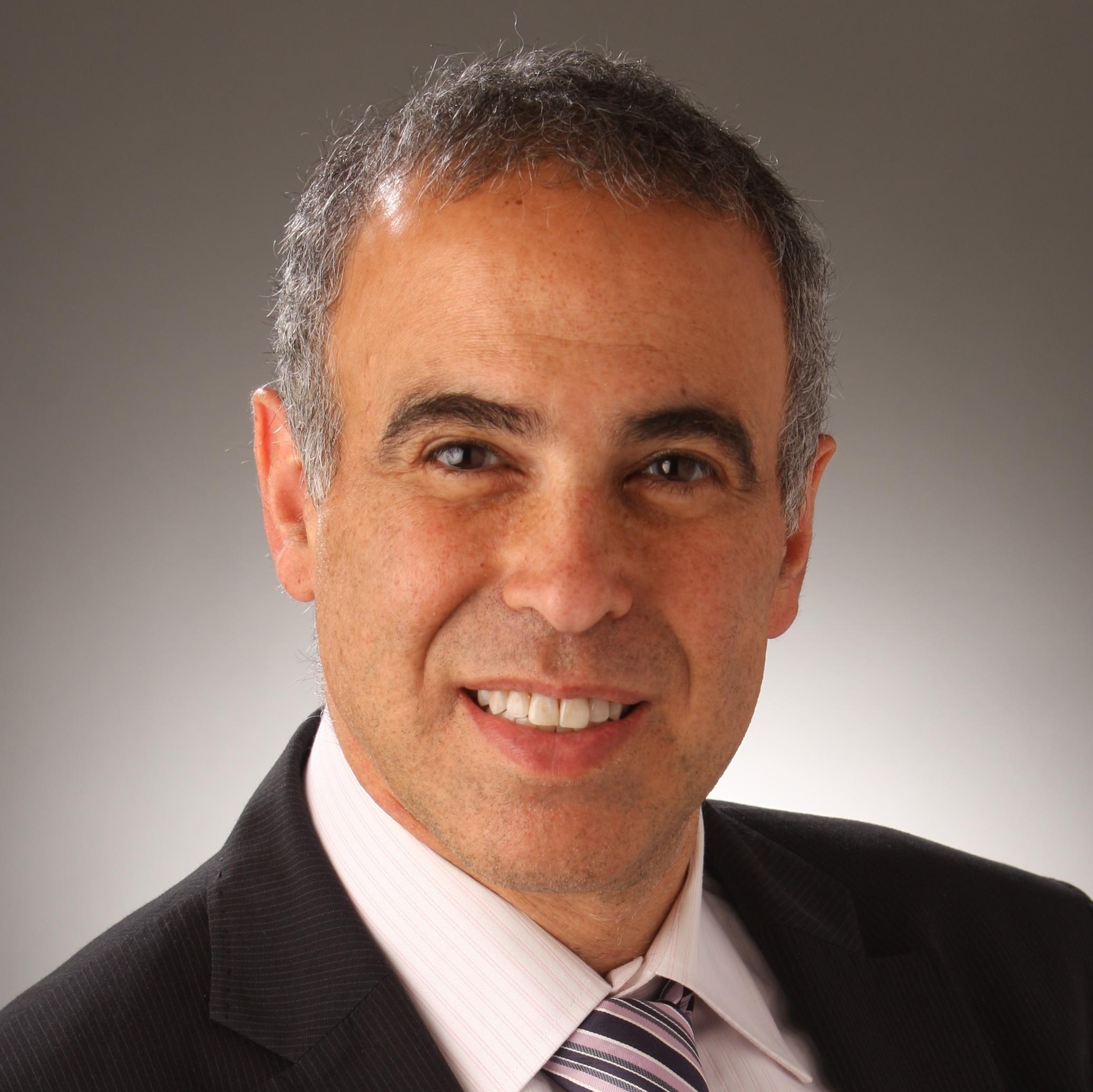 Rick Kuwayti was appointed to his current role in September 2017, which encompasses responsibility for the global marketing efforts of BMO Capital Markets, North American Commercial Banking and Global Asset Management, as well as Event-based Marketing and Creative Services for BMO Financial Group.

Rick joined BMO in 1997 and has worked in a variety of roles, including media relations, communications and events.  He previously worked as a senior producer and head writer for the Canadian Broadcasting Corporation’s flagship evening television news program, “The National”.

Rick holds a Masters degree in Communication from Stanford University and a Bachelor of Science in Electrical Engineering from the University of Ottawa.  He is on the Board of the Israel Cancer Research Fund.

A Canadian First: BMO and Concordia University Partner for a Sustainable Future with Innovative Sustainability-Linked Loan

Fall Hawk Watching - The Week Ahead

IN Tune: Battery Materials: Raising EV Sales, and What It Means for Lithium and Other Key Battery Metals

WWJD - Views from the North

Inflation Basket Case - The Week Ahead

A September To Remember - The Week Ahead

Another Aggressive Hike Is Coming - Views from the North

Is Currency Defense Worth It? - Global Exchanges

IN Tune: On-Farm Carbon and Emissions Management May Prove a Benefit, But Could Be a Burden

Summer Swan Song - The Week Ahead

Parity, Powell, and the Persistence of USD Strength - Global Exchanges

Give Students a Head Start: 2022 Equity Through Education Program

Sure, At Some Point - The Week Ahead

NextGen Treasury: Protecting Your Organization from a Cybersecurity Attack

Sustainability Strategy and Reporting for Small and Medium Sized Companies: A Discussion at the Conference of Montreal

Summit, Descent - The Week Ahead

Is Powell a Maverick? - Global Exchanges

Peak of Summer - The Week Ahead

Op Ed: Businesses and Community Organizations Need to Come Together to Fight Poverty

Artificial Intelligence Can Save Banking from Itself

N.B.E.R.: The National Bureau of Evading Recessions - The Week Ahead

House of Cards - Views from the North

Summer Hike Wave - The Week Ahead

Reassessing Recession - The Week Ahead

Investment Opportunities for a Net-Zero Economy: A Conversation at the Milken Institute Global Conference

Won’t Back Down - Monthly Roundtable

Inflation Conflation - The Week Ahead

How BMO Is Opening Doors For Marginalized Youth

Sizing Up the Downside - The Week Ahead

From Crisis to Resilience: The Rise of Corporate ESG