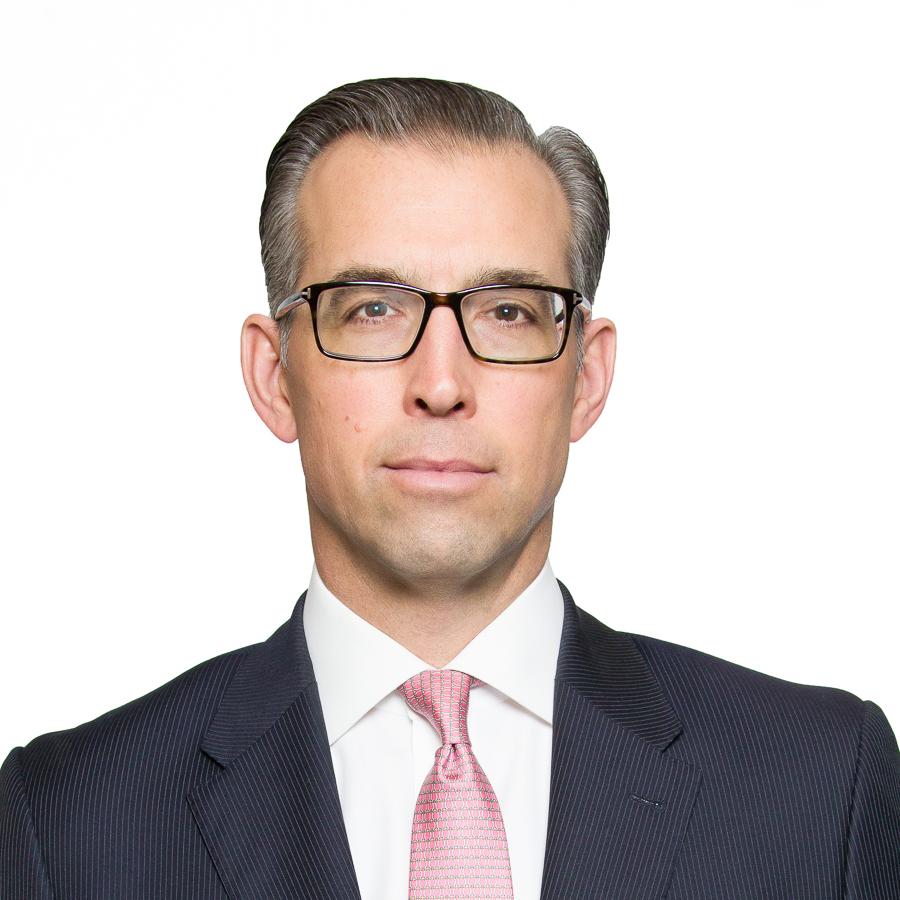 Shane Fildes joined BMO Capital Markets in 1993, was appointed Head of the Canadian Energy Group in 2004 and added the title of Head of Global Energy Group in 2009. During the course of his career at BMO Capital Markets, Mr. Fildes has successfully built what is one of the firm’s most prominent and profitable franchises. In 2021 Shane expanded his role to Co-head of Investment Banking and is a member of the firm’s Executive Committee.

Mr. Fildes holds a Bachelor of Commerce degree in finance (Gold Medalist) from the University of Alberta and is a CFA Charterholder. He was named one of Canada’s Top 40 Under 40 by the Globe & Mail in 2009 and was named one of Alberta’s 50 Most Influential People by Alberta Venture in 2014.

Running of the Bears - The Week Ahead

Crude Reality - Views from the North

What Really Changed in the Pandemic?

Powell's Propensity - The Week Ahead

The Central Bank Conundrum - Views from the North

Metal Matters: Catching up on China

Half Point Habituation - The Week Ahead

Summer Jobs - The Week Ahead

Taming the Bear - Views from the North

IN Tune: Food, Ag, Fertilizer, and ESG From the Lens of BMO’s Farm to Market Conference

Tightening Tensions - The Week Ahead

Inflation Monitor for May 16

Risk of Risk-Off - The Week Ahead

Peak USD? - It Will Depend on the RMB! - Global Exchanges

Rough Road for Rates - The Week Ahead

That 70s FOMO - The Week Ahead

Inversion Springs Eternal - The Week Ahead

Does the FX Market Need an Intervention? - Global Exchanges

The Core Issue - The Week Ahead

Sometimes It's Hard to Know What You Want - Global Exchanges

Playing Catch-Up - Views from the North

Inflate, Hike, Repeat - The Week Ahead

Second Quarter Conundrum - The Week Ahead

Metal Matters: Back to Basics

All Crossed Up By the Invasion - Global Exchanges