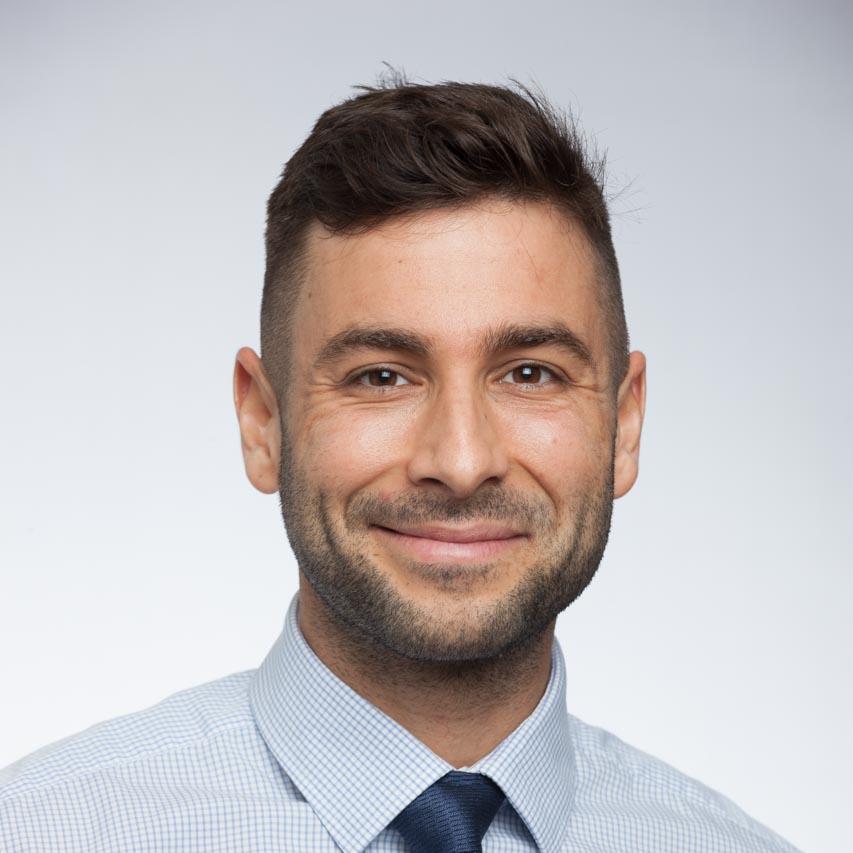 Stephen is European Head of FX strategy for BMO Capital Markets based in London. He caters to corporate and real money clients including asset managers, central banks and sovereign wealth funds. His areas of expertise are in forecasting G20 FX pairs, macro thought leadership and monetary policy analysis. At BMO, Stephen’s most important areas of concentration are in the major European currencies. Apart from Europe, Stephen’s other area of focus is the Chinese renminbi. Stephen has a particular interest in the political, economic and financial complexities of the Euro Area, which is what he focuses a lot of his research and idea generation on. Stephen previously held a similar role at Credit Agricole. He has been ranked as a top global forecaster of G10 FX, and he holds a BSc in Finance and an MSc in Investment Management from the Cass Business School in London.

Normalization Down Under - Global Exchanges

What's Behind the Hype About Month-End - Global Exchanges

Renminbi at a Crossroads - Global Exchanges